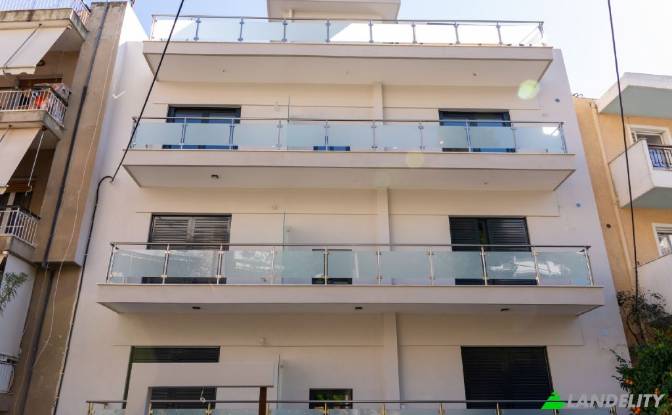 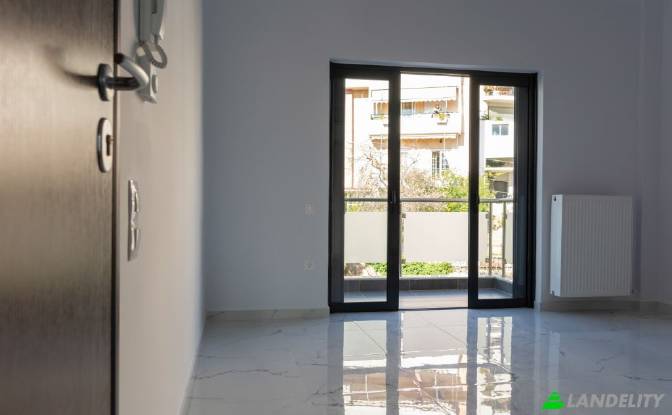 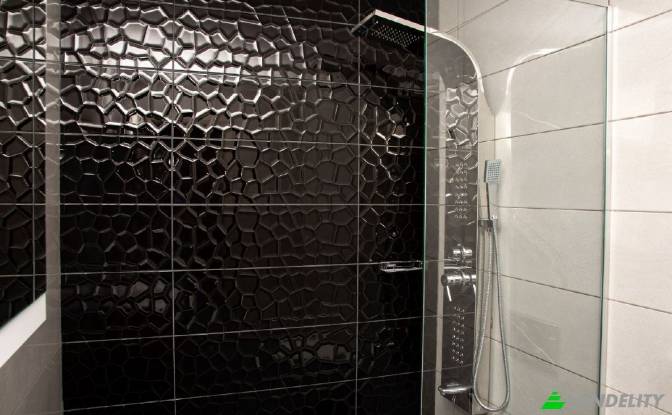 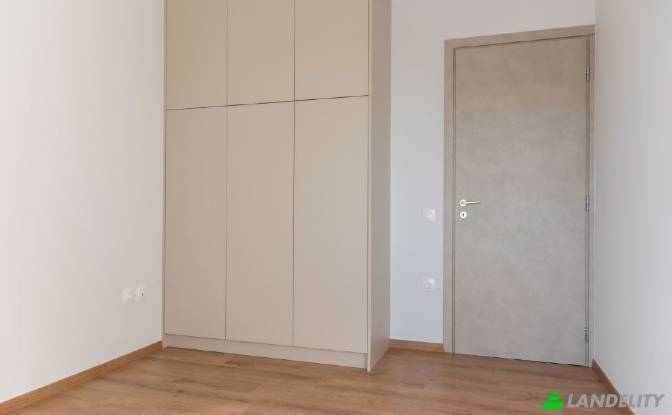 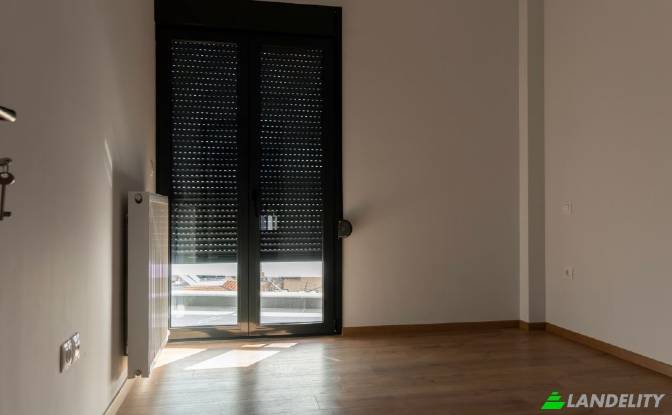 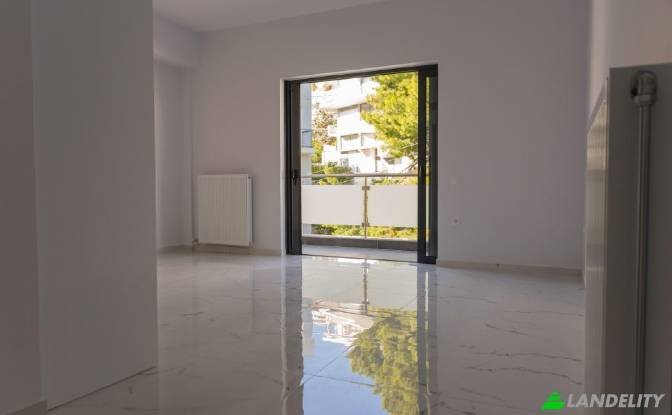 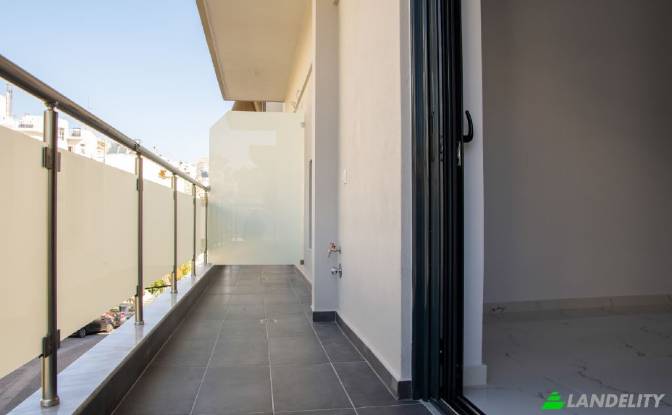 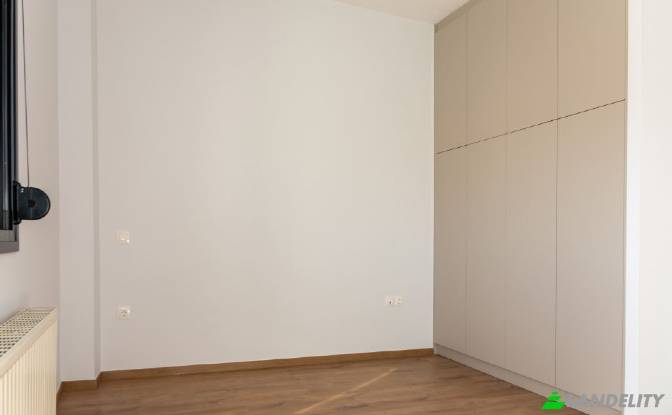 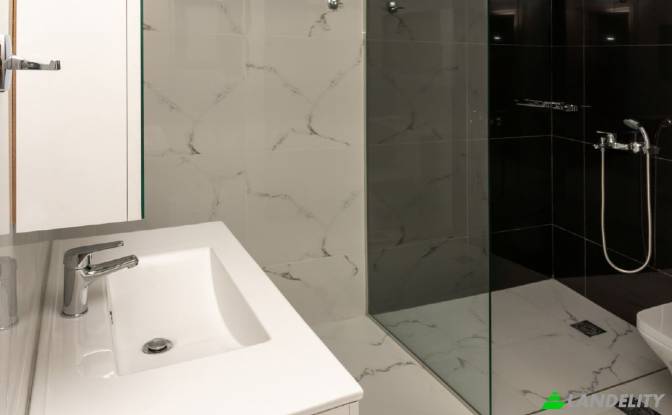 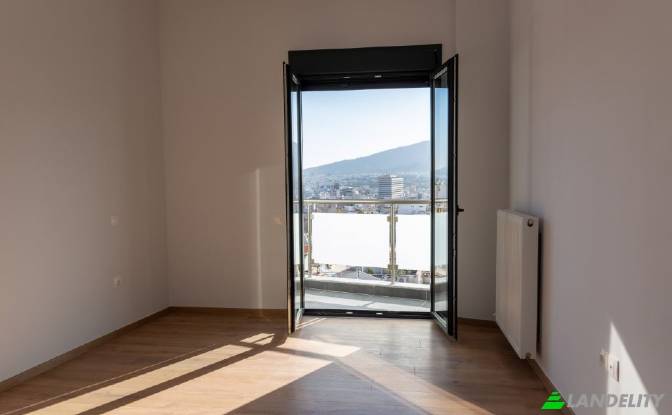 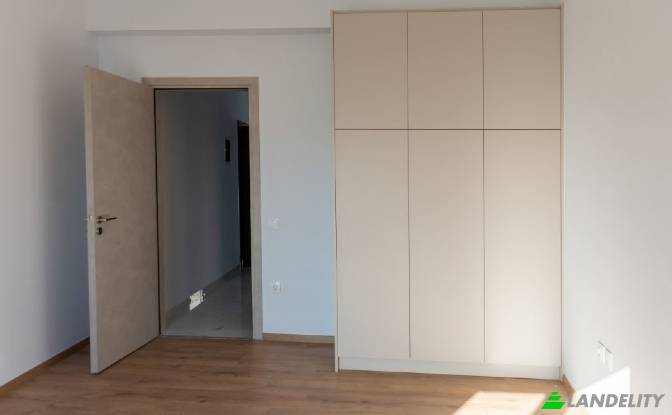 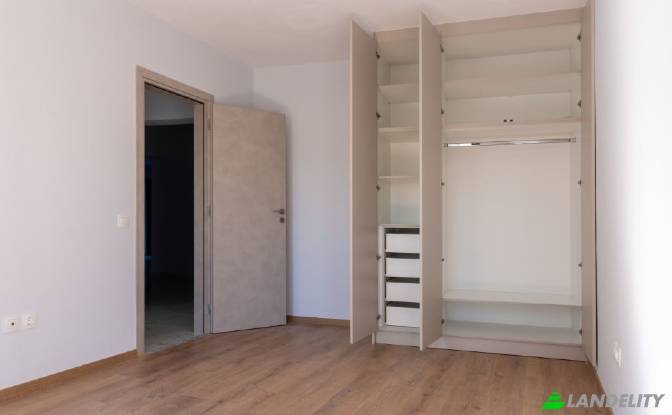 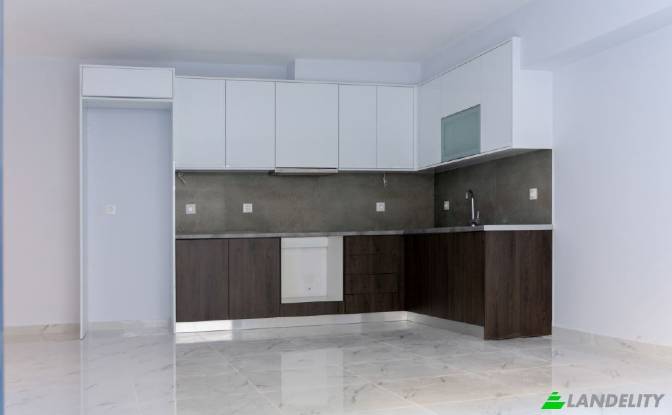 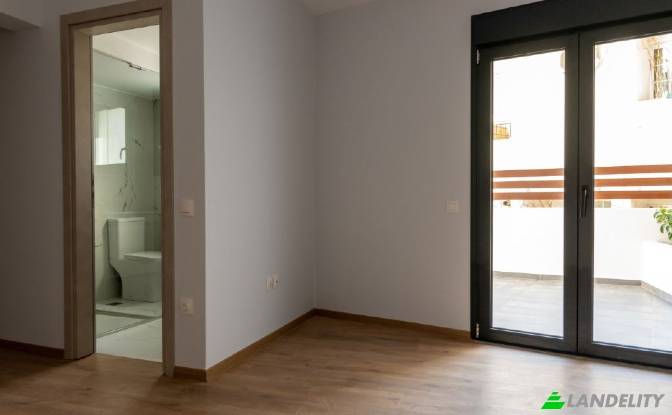 The apartment on the ground floor is the part of building, that is located located close to the city center, in the area named “Ampelokipi” within a short walking distance (550m) of “Panormou” Metro Station. There are many museums near the property, such as the Museum of Cycladic Art, the “Benaki Museum”, and the Byzantine and Christian Museum. At the same time, the Athens Concert Hall “Megaron” and Lycabettus hill are located nearby and worth a visit. “Ampelokipi” meaning “vineyards”, is a large, central district of the city of Athens. It is located in the centre of Athens, near Zografou, Goudi, Psychiko, and Pagkrati. The district of Ampelokipoi is one of the most densely populated neighborhoods in Athens. It is hard to believe that a half a century ago this sea of a concrete apartment building used to be a village, with houses with gardens and unpaved roads. Like every Athens neighborhood, Ambelokipi has its hidden charms and significant landmarks that are worth to be mentioned. First of all, there are three metro stops in the area, all on the line that goes to the airport, Syntagma Square and Monastiraki. There are also several trolleys and buses that can take you to the Athens city centre. Hilton Athens is one of emblematic buildings in Athens with the characteristic facade of Pentelikon marble, where Yiannis Moralis, inspired by the Greek themes, designed the reliefs of the building’s façade. The area is of significant artistic interest with the National Gallery of Athens being situated opposite the Hilton and just in front of the hotel there is “Dromeas” (the Runner), an enormous sculpture of a running figure a masterpiece of Kostas Varotsos. The next important landmark, the “Megaron” Concert Hall, is a state-of-the-art performance center, which hosts the most impressive conferences and concerts with the most distinguished musicians and speakers. This emblematic cultural institution is also home to the Music Library of Greece. Next to “Megaron” the US Embassy building is located. A unique building designed by Walter Gropius – one of the most prominent figures of modern architecture. There are a lot of bars, restaurants, and cafes available in walking distance. Mavili square, for example, which is located right next to the American Embassy, has a variety of small bars and сafés and attracts a lot of visitors. It is a very lively place, especially on Friday and Saturday night. Technical characteristics of the apartments: • Aluminum joinery with a high level of heat and sound insulation • Thermal insulation to minimize noise and heat leakage • Armored security door • Modern minimalistic design 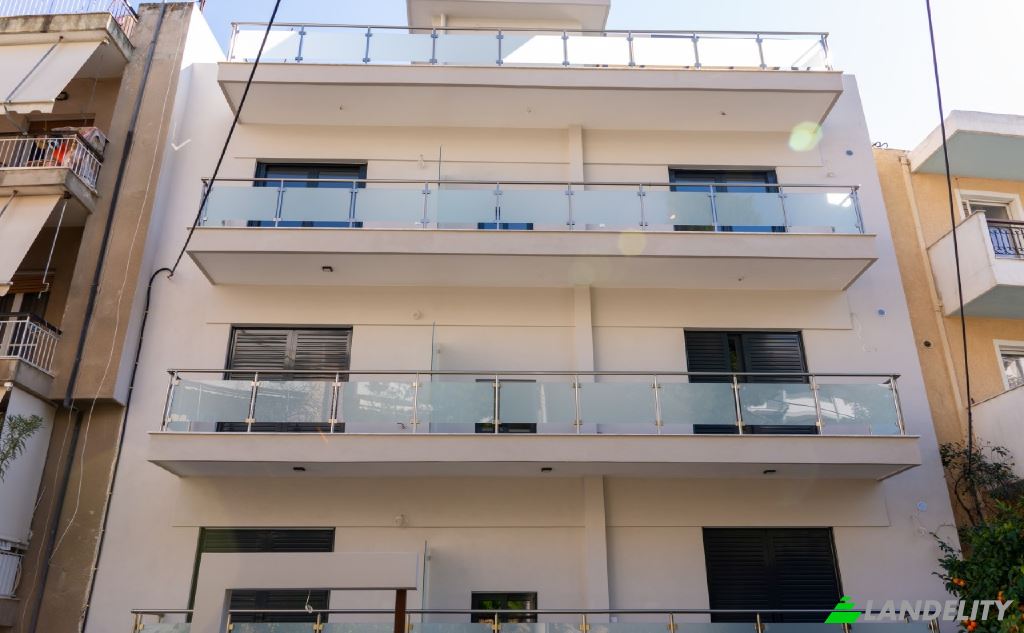 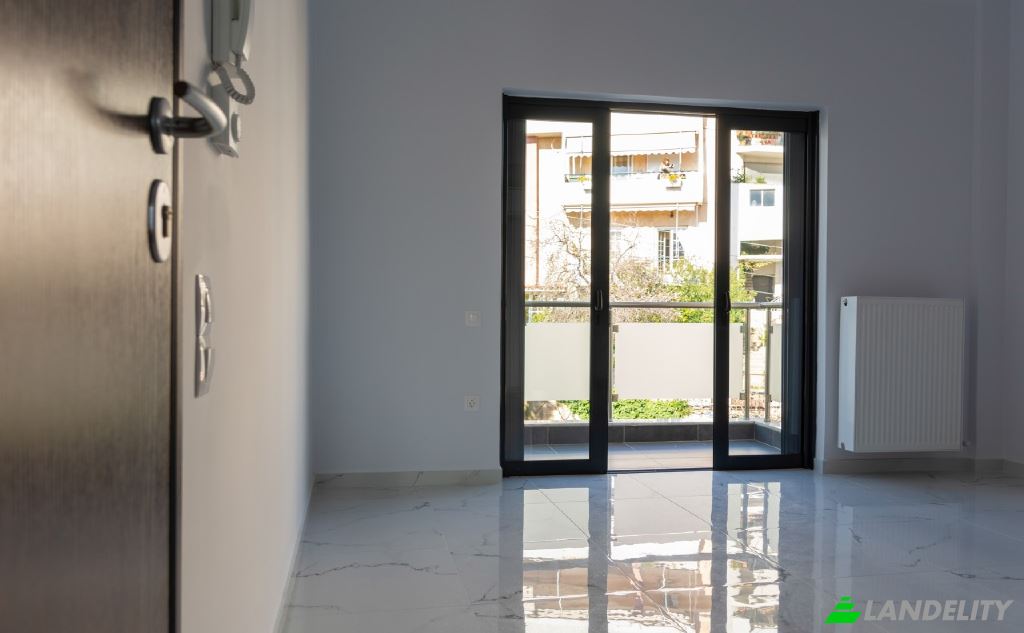 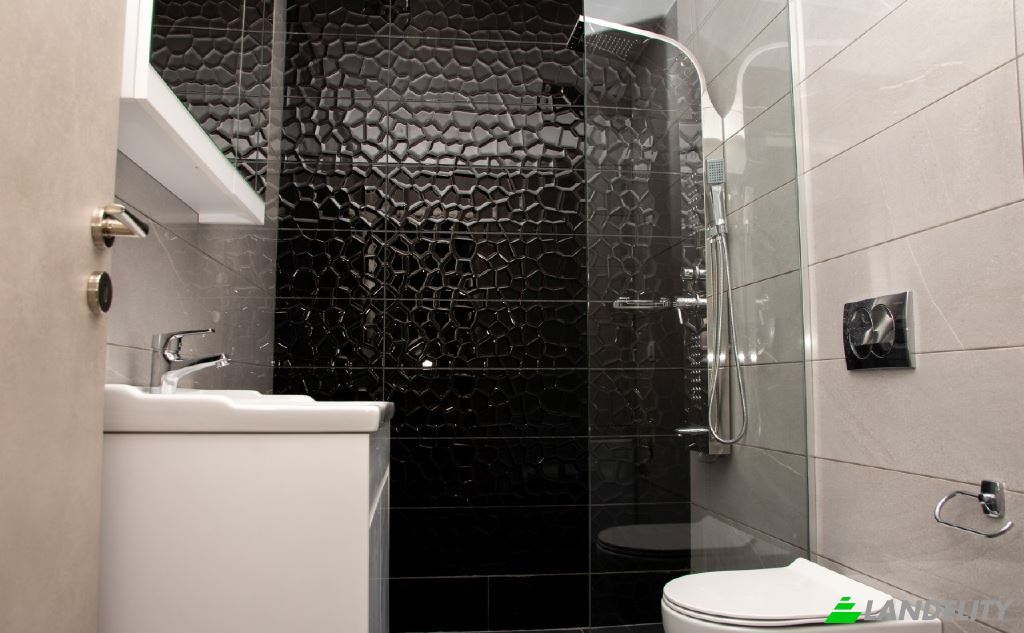 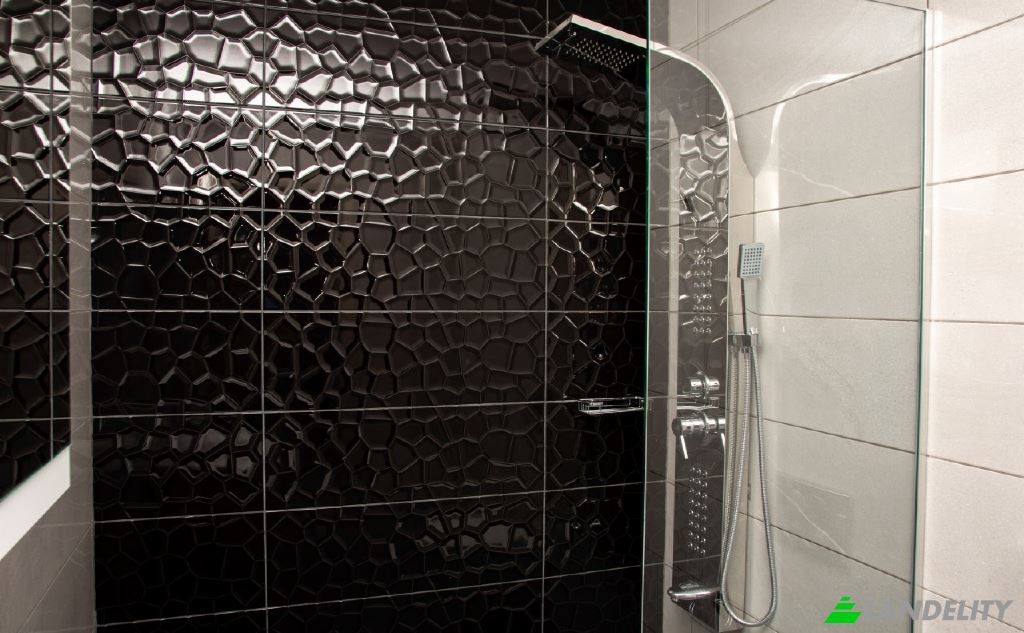 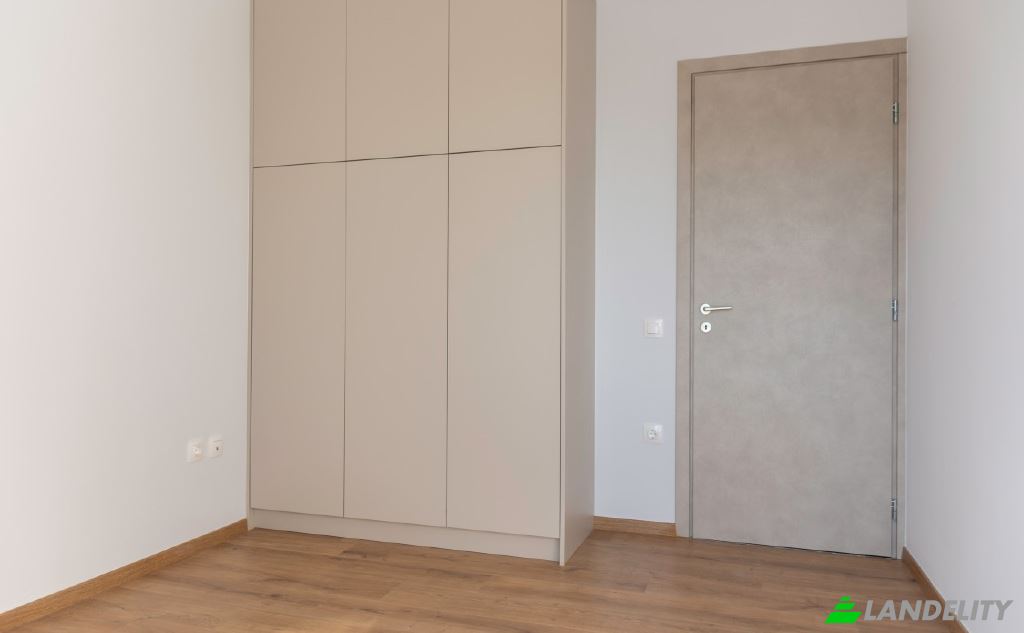 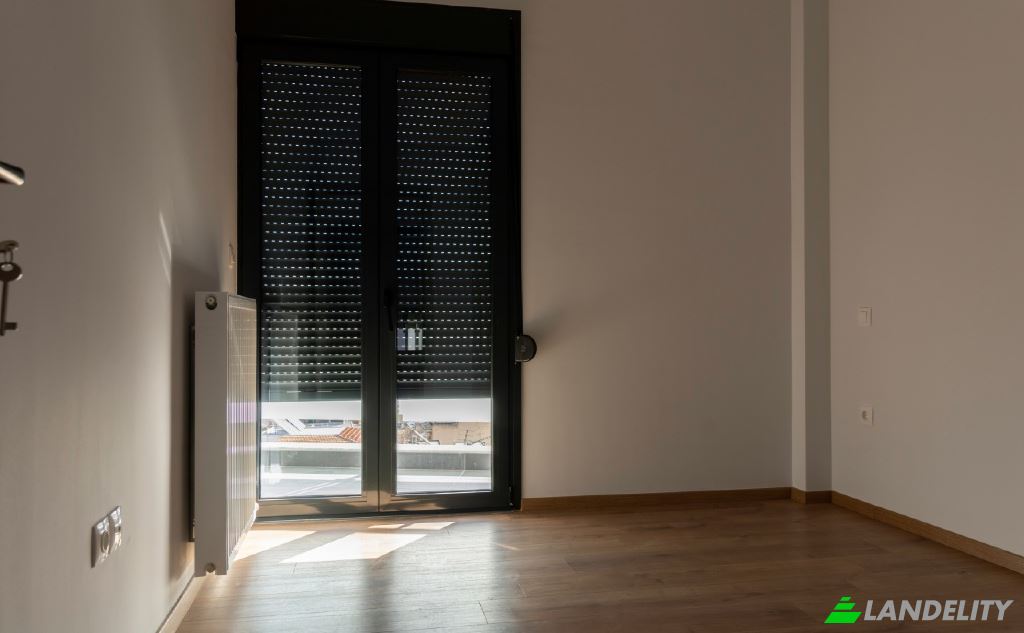 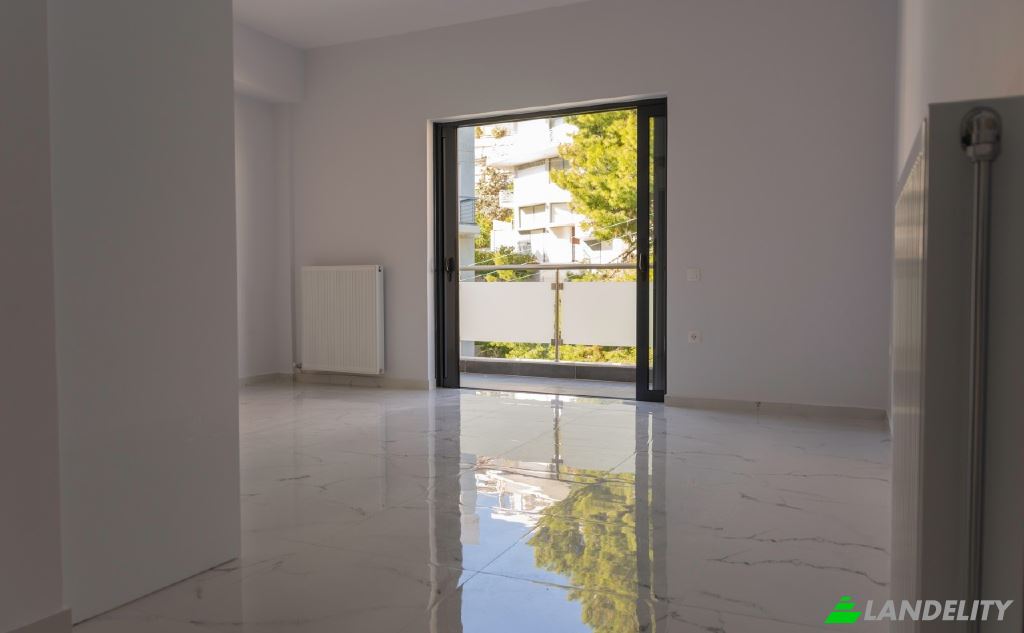 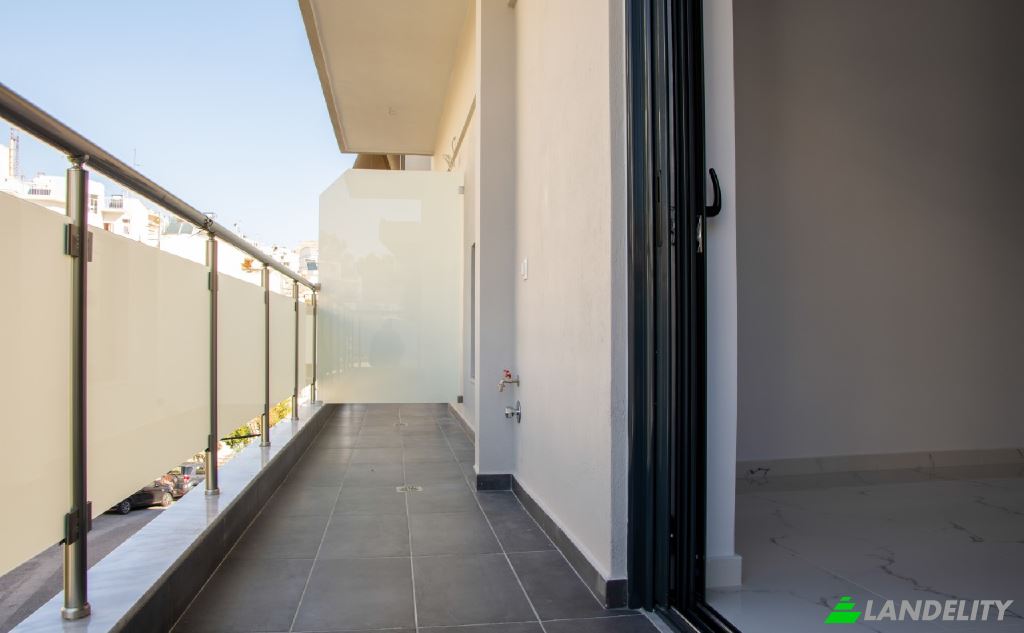 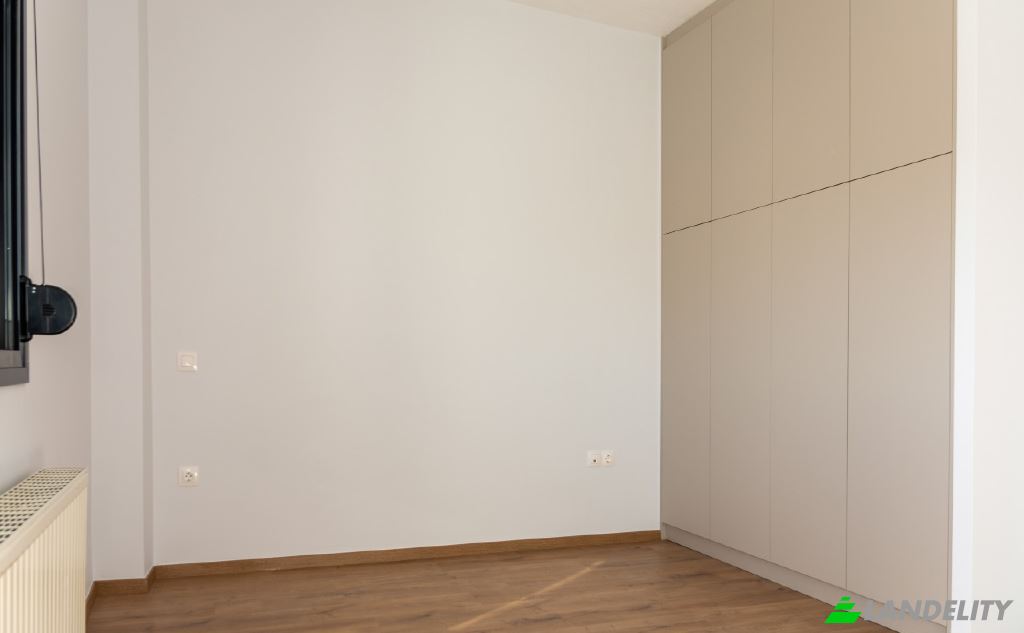 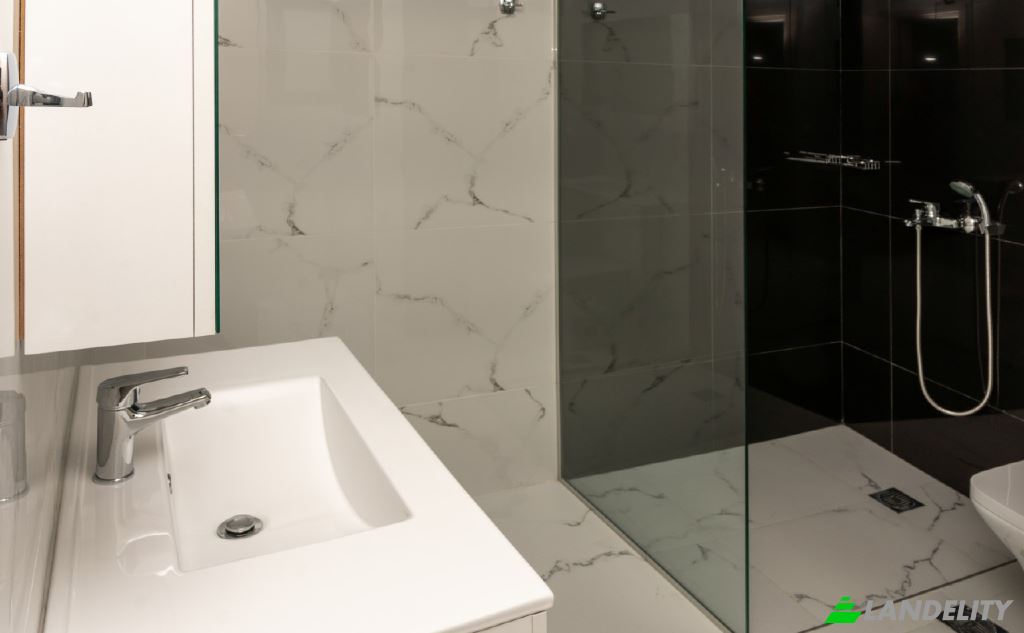 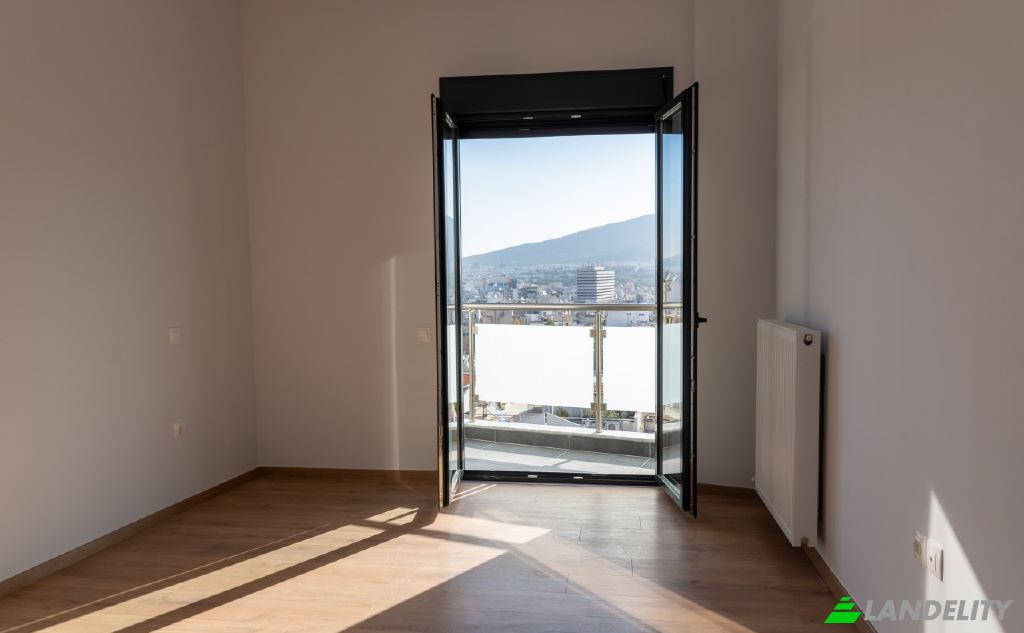 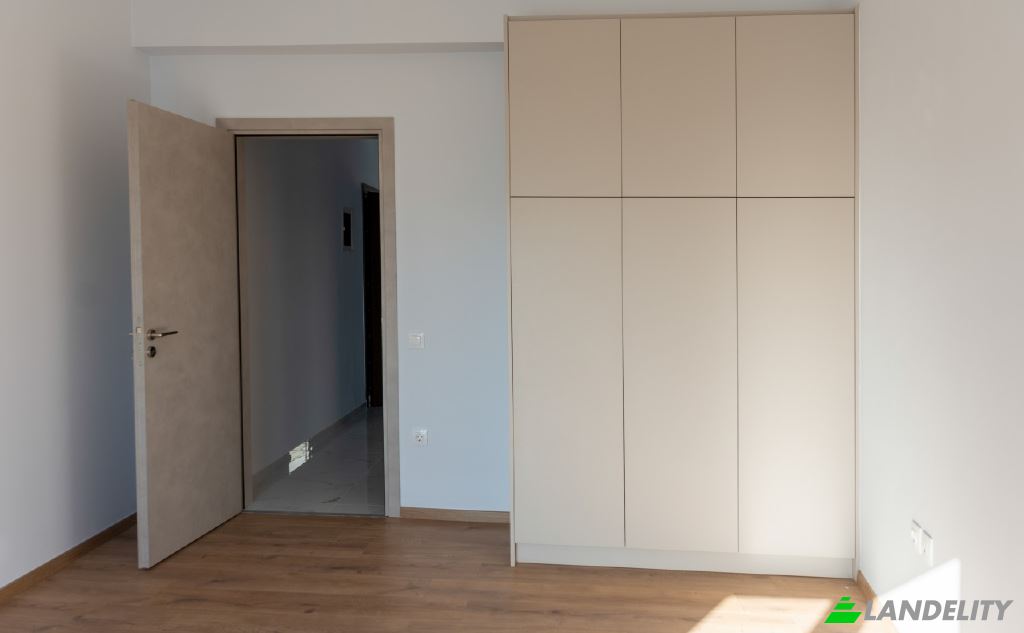 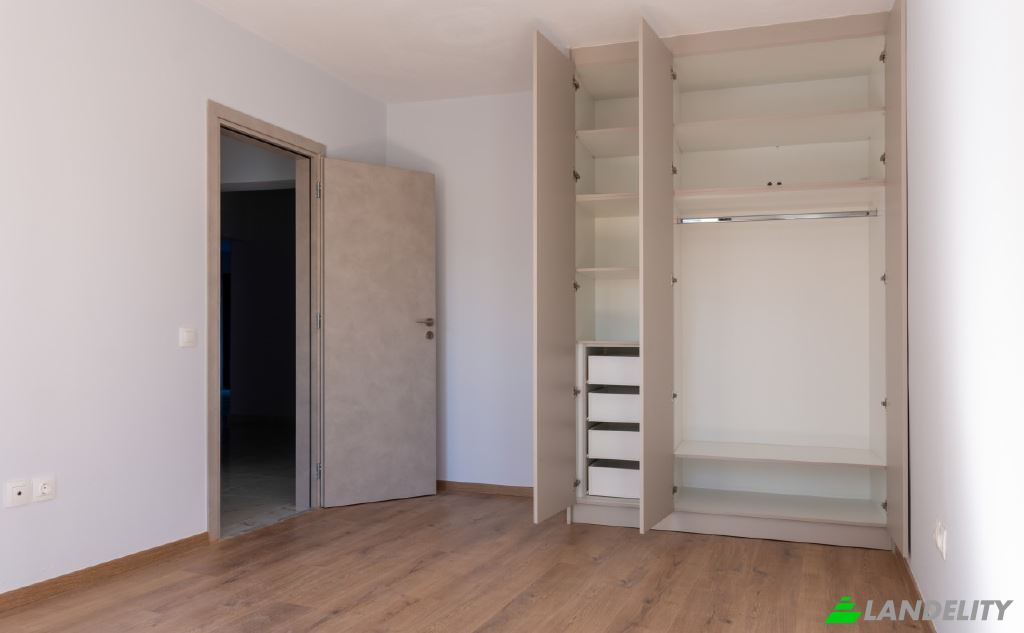 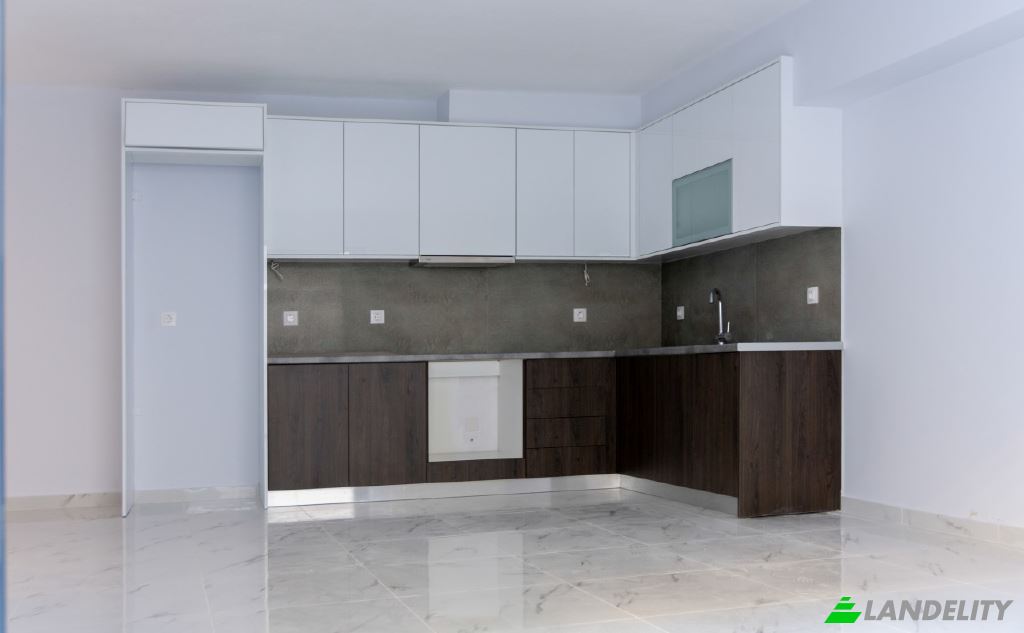 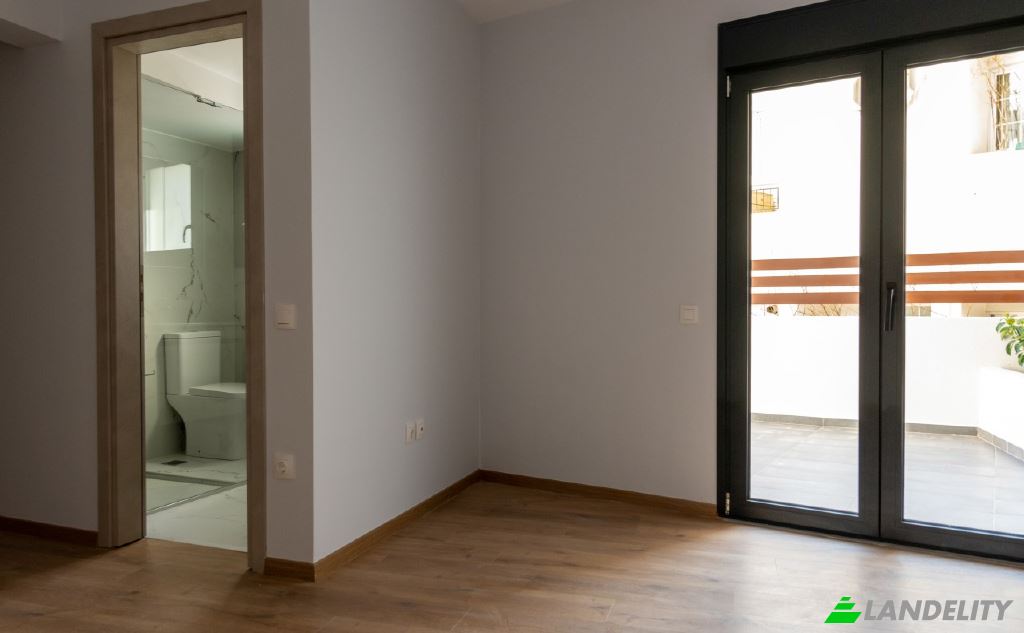